What hurricane? What pandemic? As of Sunday evening, an incredible 433 boats have registered to fish for a world record fishing purse of $6.7 MILLION during the 47th Annual White Marlin Open held in Ocean City, MD August 3-9.  The anglers will target white and blue marlin, tuna, wahoo, dolphin and shark and it is probable that a couple new millionaires will be minted by tournament's end on Sunday August 9.

The tournament dates were extended by two days because tropical storm Isaias is expected to pass by Ocean City on Tuesday.  With that change, each boat is now permitted to fish any 3 days from Monday August 3 through Sunday August 9.

The field for the 2020 WMO includes many top boats from last year's fleet that set a tournament record of 1,429 white marlin releases.  The 'Big Deal" our of Brielle, NJ will be defending the 2019 Top Boat award as will runner-up "Uno Mas".

As of Sunday evening, the NOAA 5-day offshore forecast looks best for fishing on Monday, Thursday and Friday.

How will the storm effect the fishing?  Tournament President Jim Motsko suggested that many captains "feel the fish bite is better before a front goes through."  Those conditions will be ripe on Monday when many boats will likely fish.

Time will tell but the 2020 WMO has the potential to be the most dramatic event yet. 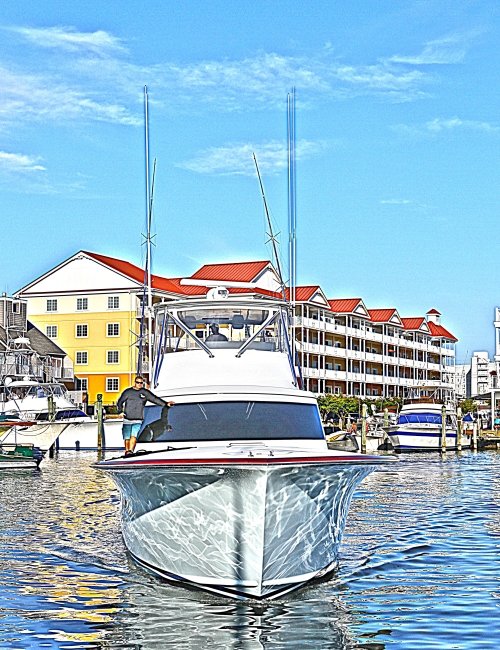